On May 22, 2019 a record number of representatives from the Piedmont Triad Apartment Association visited the North Carolina General Assembly and visited with over 30 state legislators as part of the Apartment Association of North Carolina’s 2019 Lobby Day. Here’s a link to AANC’s Legislative Packet which will provide you with an overview of the issues we discussed with legislators, and below you’ll find just a few of the many pictures we took with our state Representatives and Senators. 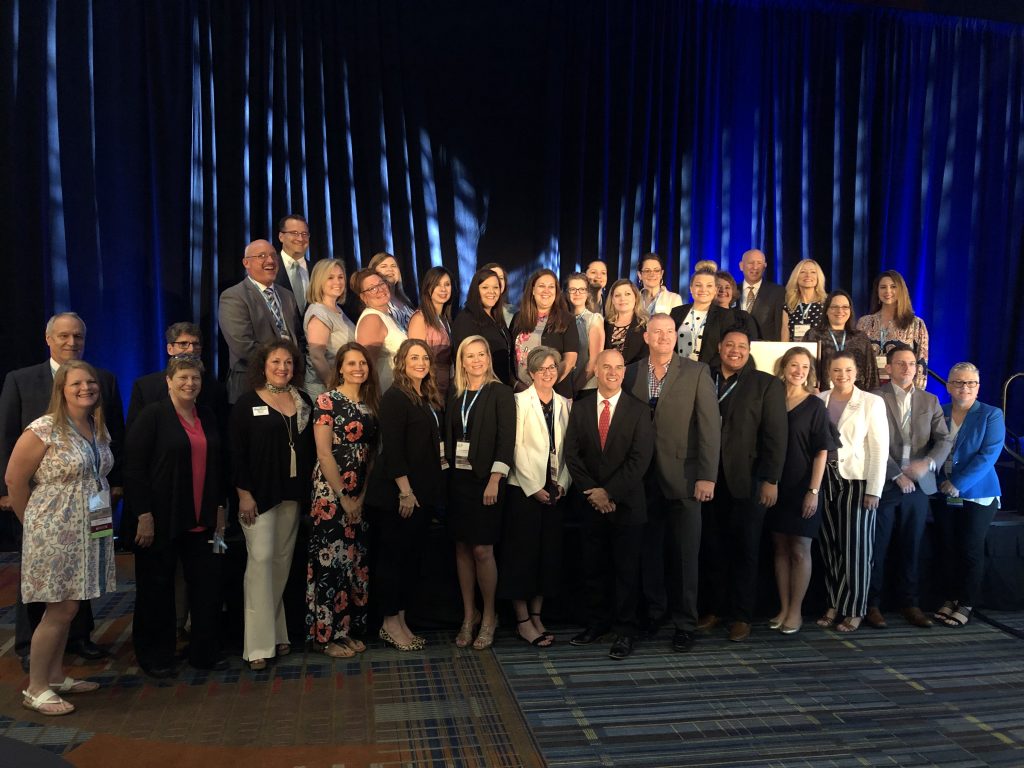 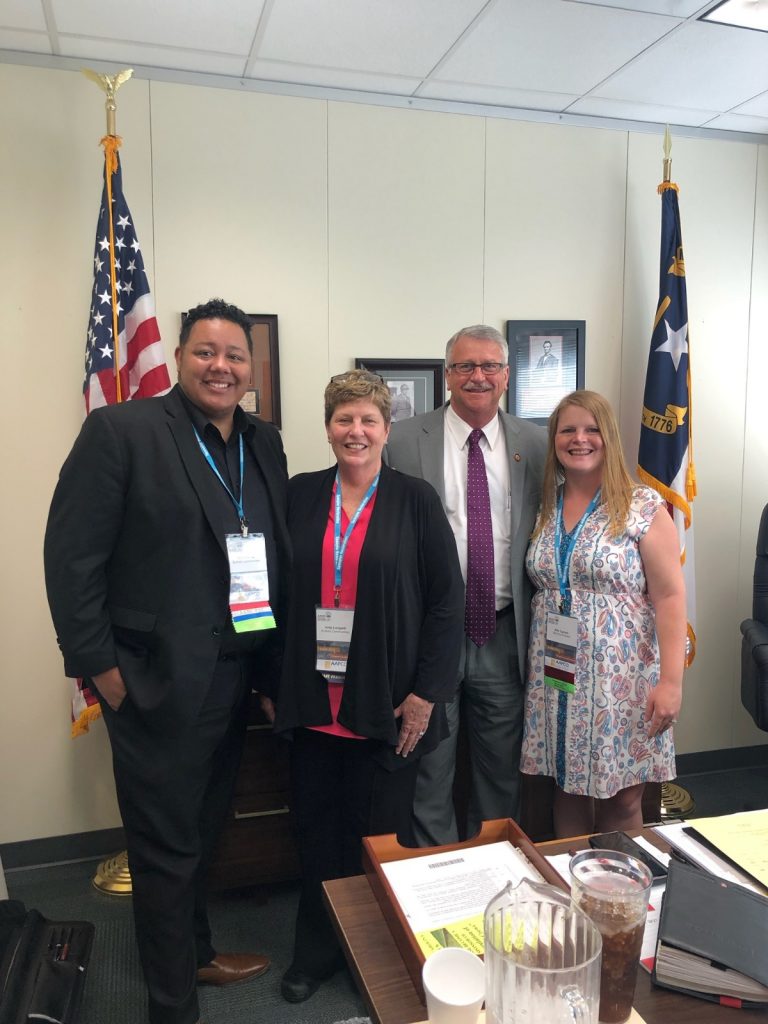 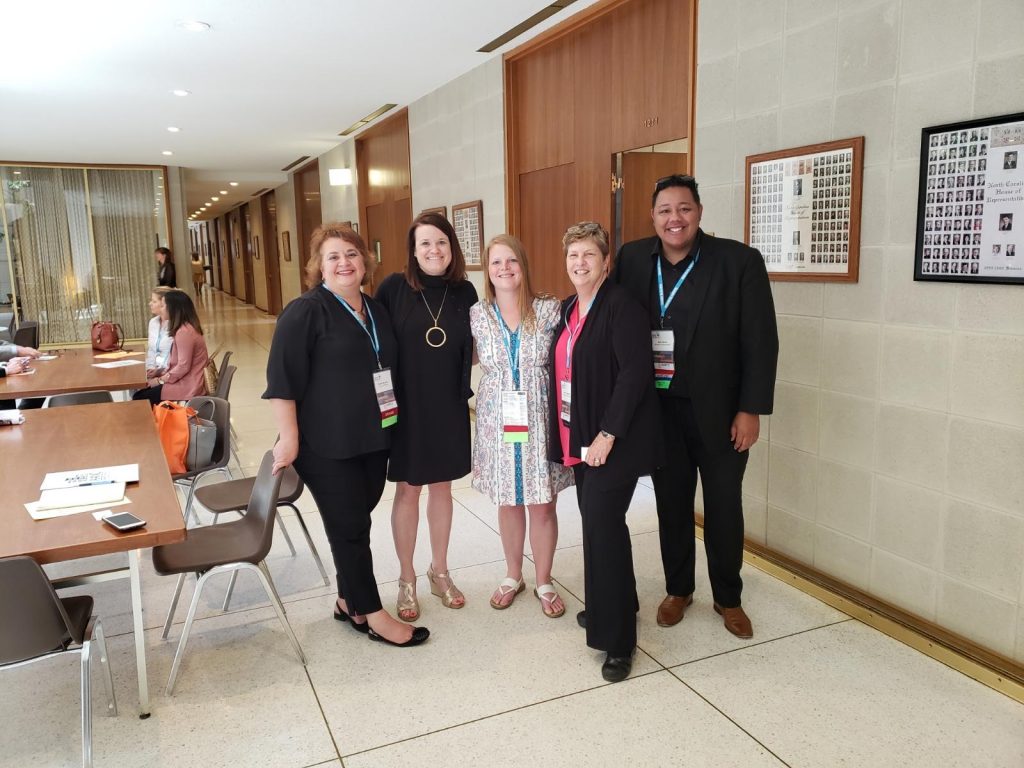 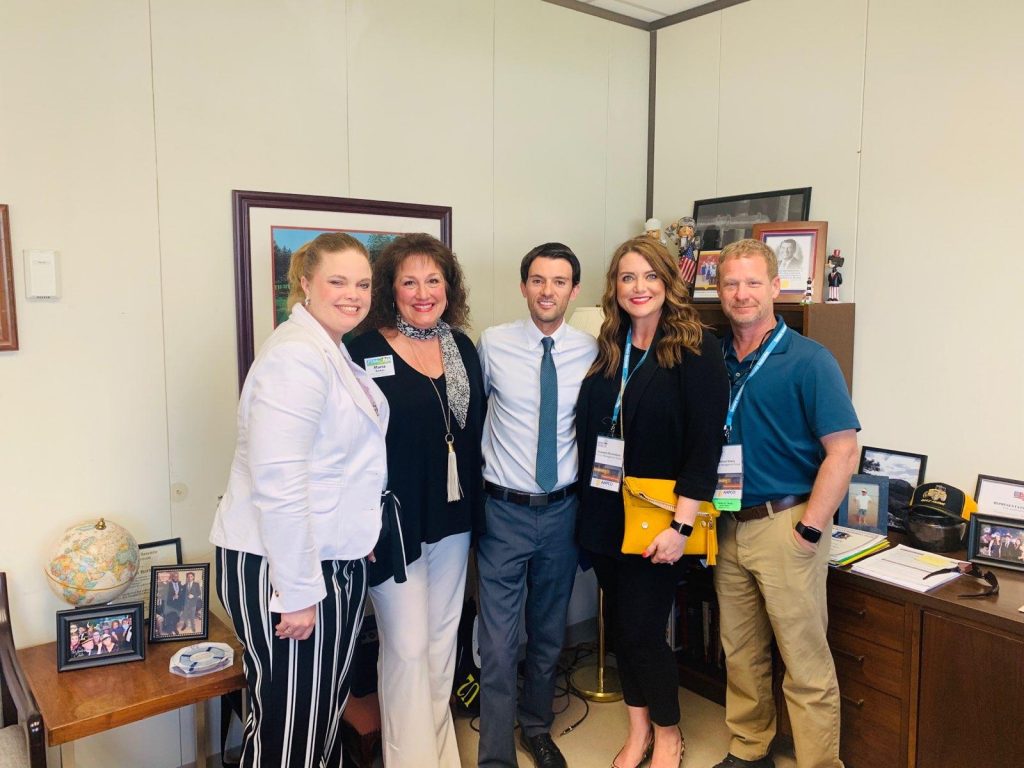 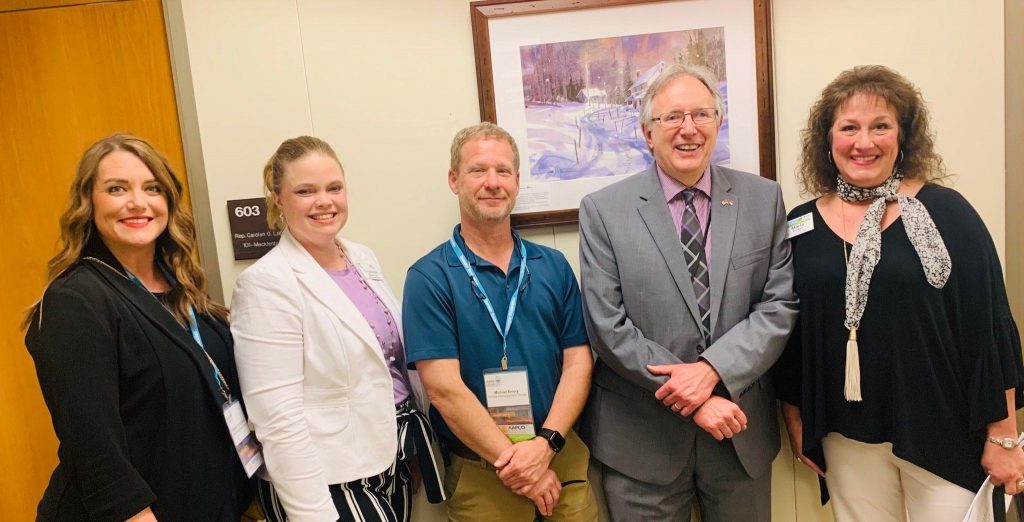 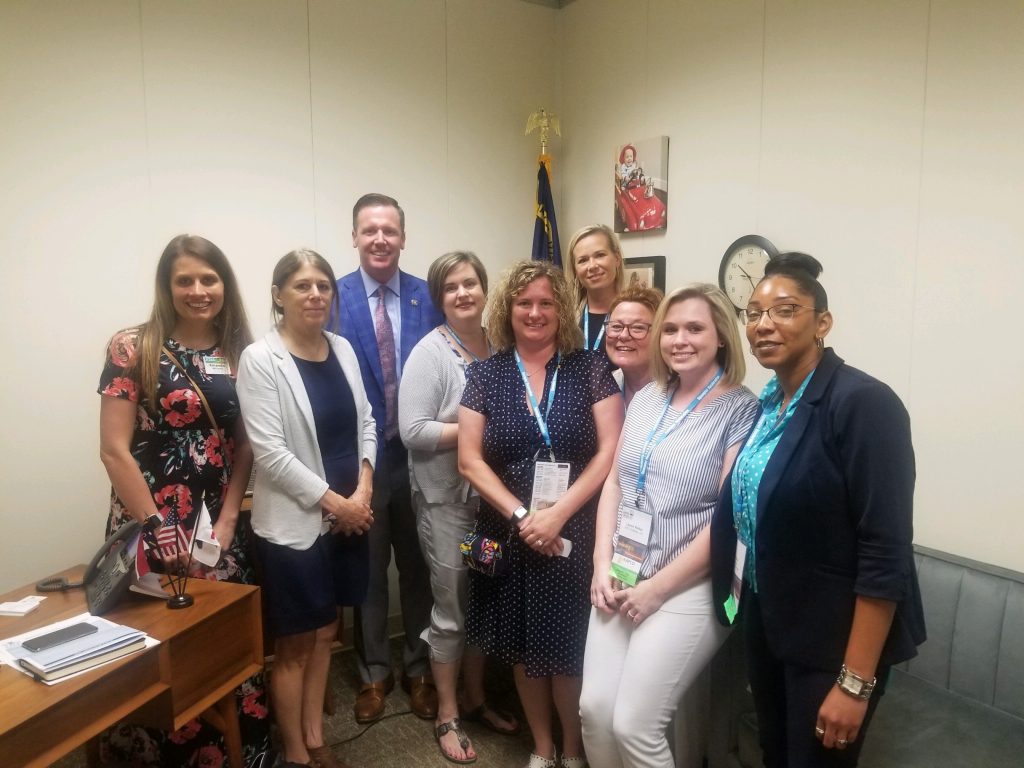 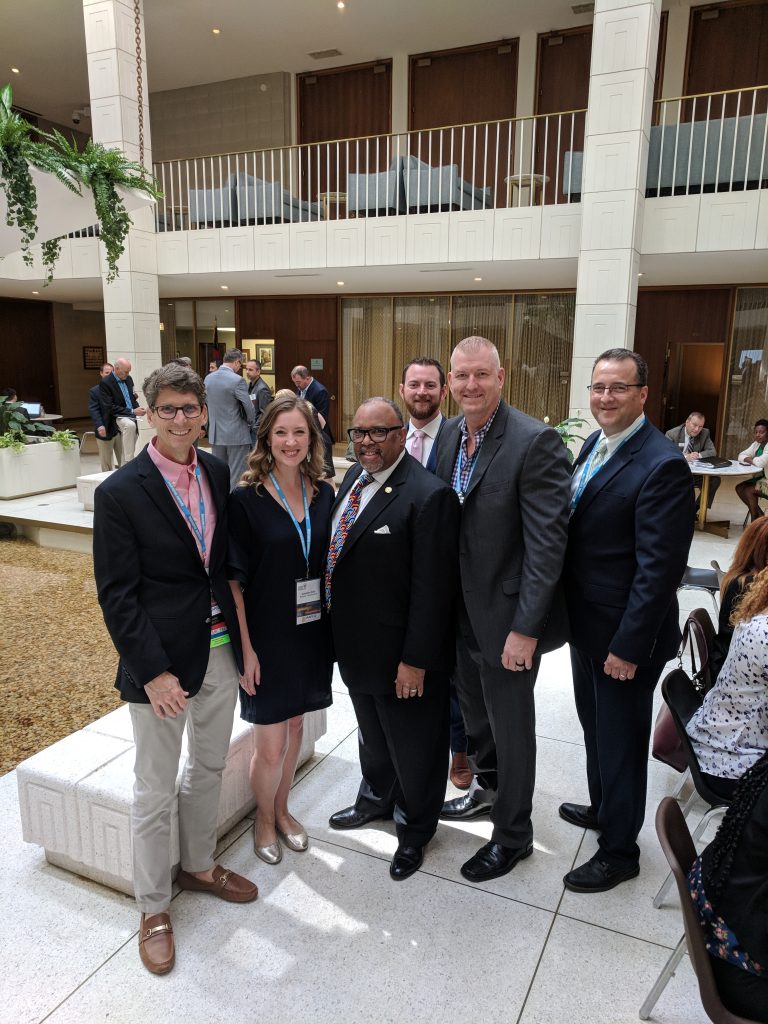